A girl is broken after failing to become a dancer. She visits a mountain village, where she meets an old woman with dementia. Her new friend brings a ray of light back into her life. 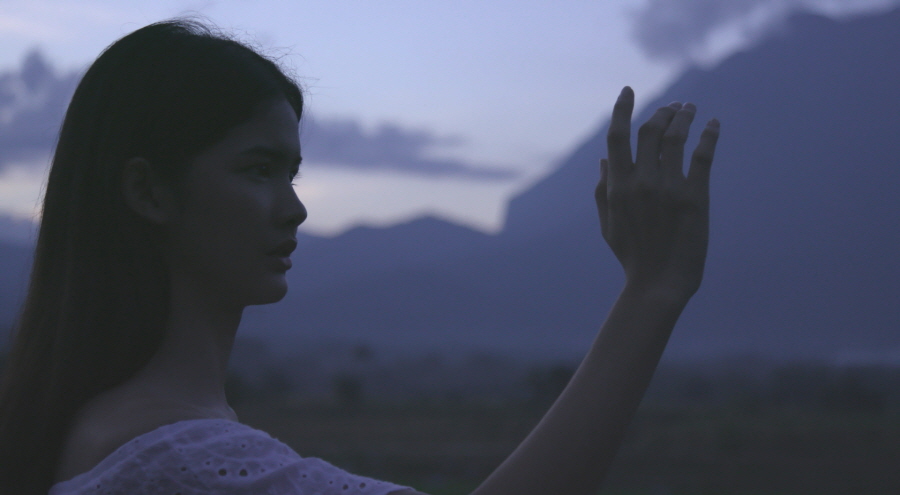 Undone by a touch - 触れると、ほどける

Shoko had suffered a loss of taste as a result of not being able to get over her boyfriend’s death. Tsukasa, who works at a flower shop, still has an overwhelming sense of loss following his sister’s death and has a secret coping habit which he can’t share with anyone. He takes discarded flowers home from his work and keeps them in his room, but they all dry up and remain, dead in the vases.
When Shoko sees the vases in his room, she feels she has found someone for the first time who feels like her. She then asks him to go a special place with her. 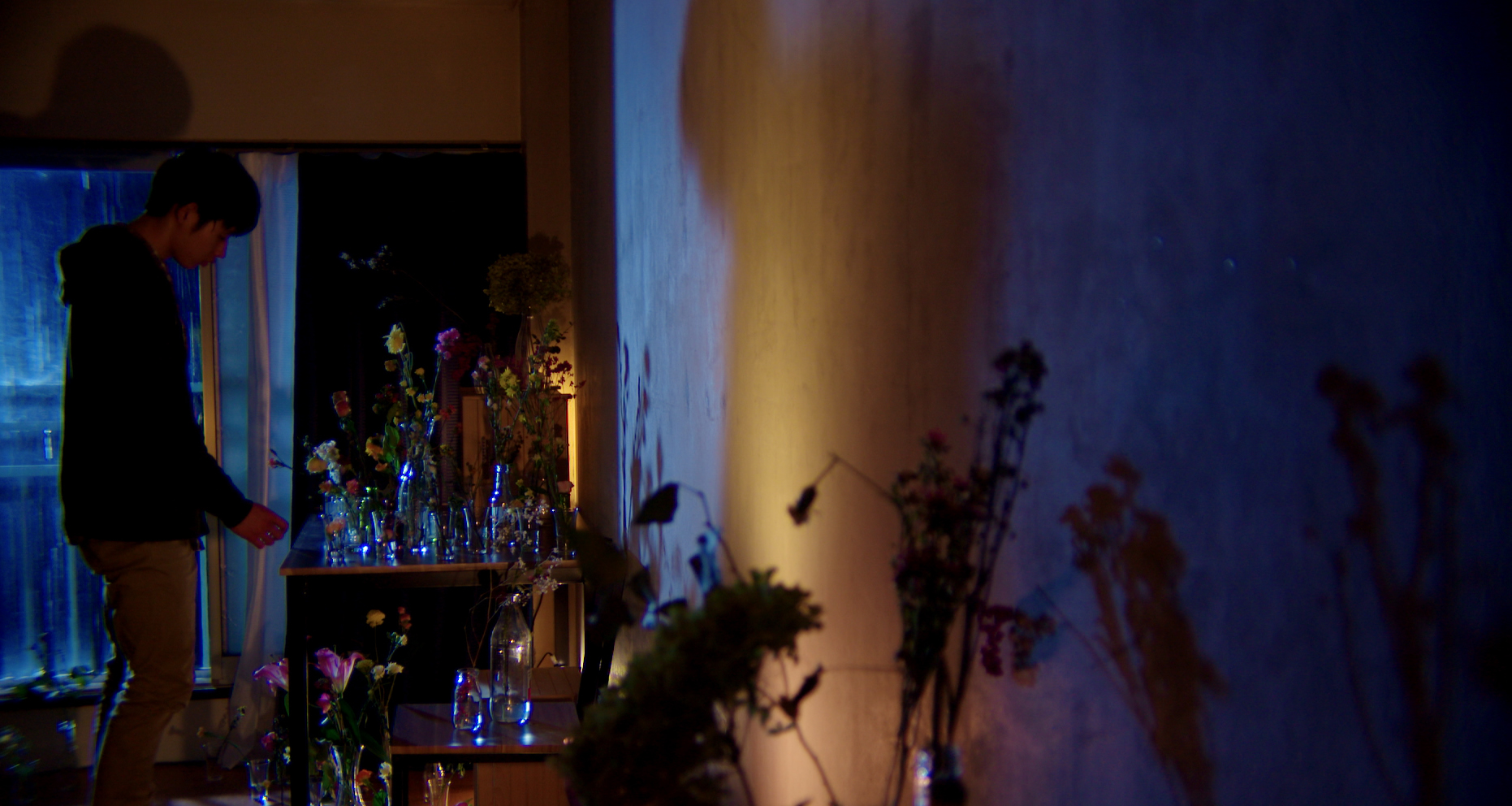 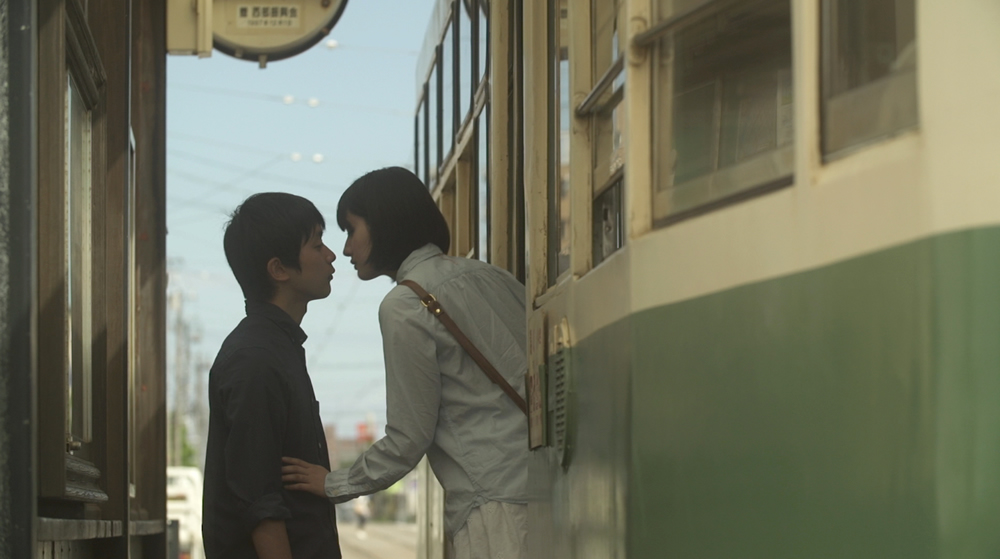 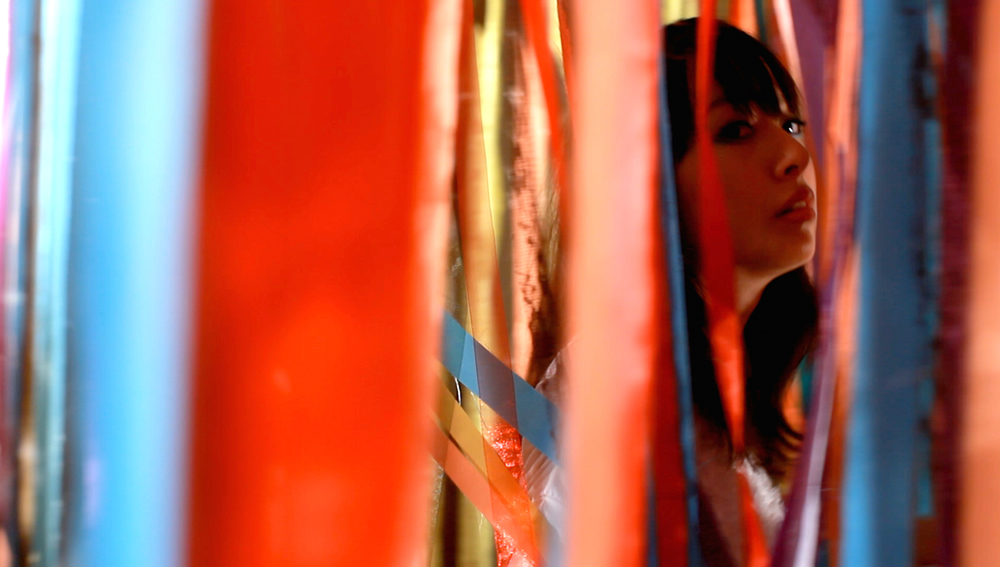 There are woman, she feels delight and a fear in the bilateral character in itself between the girl and the woman.
She's escaping from something.
Light is chasing her The color closes her sight.
When being changed by myself, even if it's dazzling,
I can walk.

“re:design myself” is composed of seven short, one minute film clips. Between each clip is a monologue which provides a story line.
Seven short films consisting only of images and music. No words to explain various expressions and feelings. See passion swings in the interval between ‘a girl’ and ‘the woman’ where an unseen girl lies hidden within another.